Alchemy is an insert song for the third episode of the anime series Angel Beats. It is performed by Girls Dead Monster in the anime series, and is sung by Iwasawa's singing voice actor. It is included in the album "Girls Dead Monster: Keep the Beats!" which features most of the band's performances. It is also mentioned by Yui as the song that really "Pumps her up" 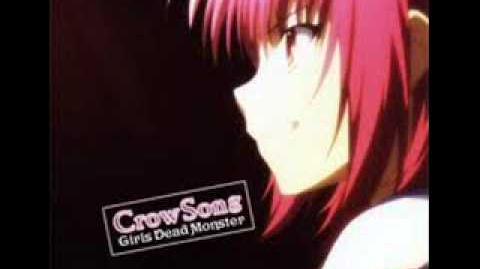 Retrieved from "https://angelbeats.fandom.com/wiki/Alchemy?oldid=11840"
Community content is available under CC-BY-SA unless otherwise noted.